What’s Jack Up to? Jack is getting his Monday chill on after dealing with the wild family all weekend. A cloudy day means a Jack will be perched on the couch dozing for a good part of the day.
The DH and I had a party to go to on Saturday night that we thought we were showing up for fashionably late. Turns out that 11:00 was not late enough. Seriously, nobody was there yet. I was like, “what, is this party being hosted by Kelly from the Not So Real Housewives of the NYC?”
But no, it was the DH’s bud’s party and he wanted to make an appearance. So we drove around in the city looking for a bite to eat. He wanted to treat me to something a bit fancy. I said no way.
This is there we ended up for some pre-party fare. 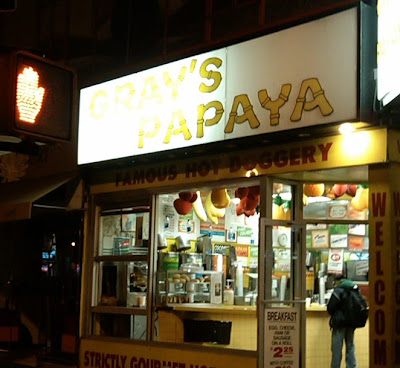 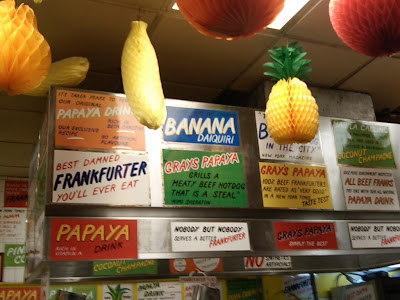 There’s a good reason he married me. I’m so easy to please. 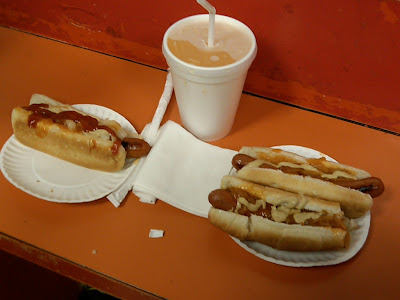 I hope you had a satisfying weekend.