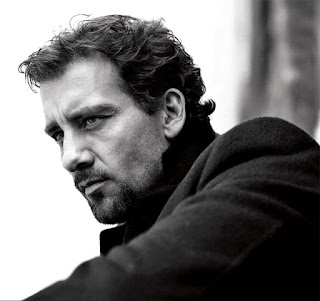 What’s Jack up to? Jack’s raring to go today. Ready to start the week full of his usual energy and optimism. I hope I can keep up?

I think I have problem. As a matter of fact I know I have a problem. How can a woman be in a theater watching a film with the swoon worthy Clive Owen and be distracted by a handbag? And yet, I was.
The DH and I went to see Duplicity on Friday night. It was a fun night out. I was excited to see Julia and Clive together on the screen. I had my doubts about seeing Clive in such a well lit role. Something I had shared earlier with the PIC. You see I like Clive in nice and dark roles but he worked it out for me.
The movie had it points that had me saying huh? But happily that was worked out nicely too. But back to the main point of today’s post, my problem. This night should have been all about the film and Clive, but there I was very early on in the story totally smitten when confronted with an old love. The Marc Jacobs Blake Shoulder Bag. Julia’s character carries it in the film. I turn to my DH and whispered to him. “I love that bag. Marc Jacobs. 995.” He growls and I can almost feel his eyes roll. I swear if there was AA for bag obsessives he would have me there weekly. It’s a good thing I can’t afford these loves. 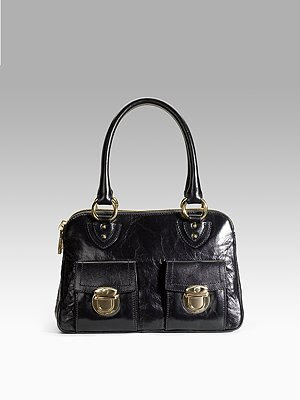 Watch the trailer and see it in motion.
Check out the movie and see Clive in action!
Best,
Kwana