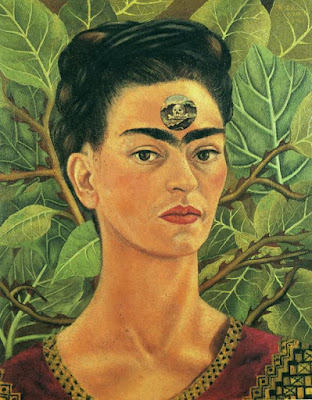 What’s Jack up to? Jack’s doing his Monday thing? Perched on top of the couch so he can look out the window and wonder where the gang got off to and bark at any strangers that have the nerve to pass in his field of vision. Good dog. Humph.
I hope everyone had a fine weekend. Mine was spent doing the mom thing through a fog of migraine pain that is still clouding my vision. I’ve been a migraine suffer since I was a kid and I now take daily meds for it, but there are times when no amount of prescriptions will stop it once the train has left the station. It just has to take the full agonizing trip which can go for days. I often say labor was easier because I knew it wasn’t going to last more than 24 hours. I was right. It was only 13. Ha.
I try as much as possible during these times to continue as normally as I can because falling into the pain doesn’t do anything to eliminate it. Besides things still have to get done. My name is Mom isn’t it? So I do. Between doing, sometimes I practice breathing and visualization. Sometimes serene visualization, sometimes not so much, like this Frida Kahlo painting from 1943 called Thinking About Death. The upside of this beautiful, but disturbing painting is the symbolism of rebirth in the skull and the thorns in the background. Frida spent many of her days confined to a bed and in pain most of the time so lots of her art expresses her pain and her desire to break free of it.
Where does your mind wander when you want to break free? Do you take the time to let it wander?
This marks my 400th post. That’s a lot of wandering. Thanks for traveling with me.
Best,
Kwana