What’s Jack up to? Jack’s hibernating under my bed right now and won’t come out without the promise of a treat. He so stubborn. Just calling doesn’t work. I don’t like Blackmail Jack.

Right after saying I wasn’t inspired, I got a much needed smile and burst of energy from Anderson Cooper. I’m sure most of you know that I have been just a tad bit into this year’s presidential race. The final debate is tonight up against the finale of Project Runway. Can you believe that? What’s a girl to do? I’m actually taping PR because I’m even more into politics right now then pop culture. Eek! I must be sick. 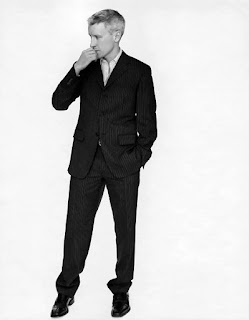 But marrying my tv love and politics fix, Anderson Cooper was filling in for Regis on Live with Regis and Kelly yesterday and if I didn’t think I could love Mr. Cooper any more he dropped a bomb on me and professed his love of Prince, even going so far as to steal a guitar pick from a hotel room also hanging out with Dave Chapelle and then here’s the best… are you ready? He watches the Real Housewives of Atlanta! 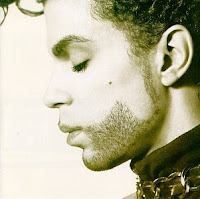 Anderson, call me. The DVR is all set up and the Prosecco will be chilled.
Best,
Kwana