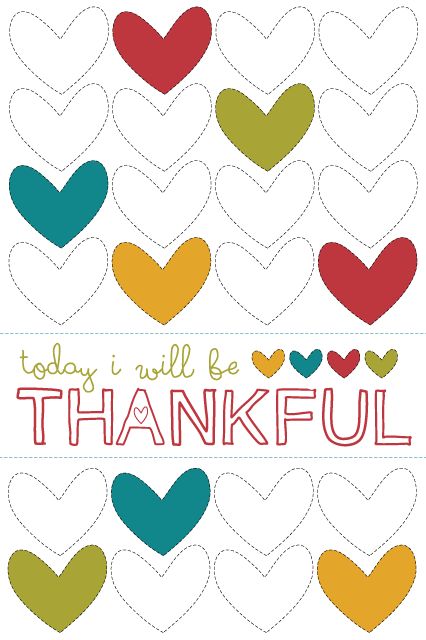 Both thankful and astonished doesn’t begin to say how I’m feeling as a write this post. Yesterday I was quite floored when I went to my local RWA NYC annual chapter May Brunch. I was first, really excited because our guest speaker this year would be the amazing romance trailblazer Sandra Kitt.

Once there I quickly made a fangirl B-line to her table to introduce myself while in a smaller setting and then get all goofy and request a picture. Ms. Kitt will be honored the week after next in New Orleans at the Romantic Times Convention with a Pioneer Award, but with over 2000 attendees coming to that event I was taking my chance for a pic while I had it. I have to say Ms. Kitt was all I dreamed she would be, so incredibly kind and gracious and generous with her advice on how to navigate the convention. I can’t thank her enough for that moment and for her inspiring talk to our chapter.

That done, it was time for Chapter announcements and one was the announcements was  who were the winners of our annual Golden Apple Awards (nominated and voted on by the group’s members). Now I knew I was up for an award here, and of course in my heart I had given myself a few minutes to day dream about how nice it would be to win, but as I do I then quickly dismissed it because, hey this is me and I don’t win things. I’m the girl picked last, the one for who things almost, but just don’t quite work out as planned, the one that just muddles through and good enough is good enough. Besides, who did I think I was? The completion was stiff and I was obviously put in that list of real writers (really good writers) as a fluke.  Right?

Well it was time for the winners to be announced. Insert drumroll here…

Bookseller of the Year: Barnes & Noble

Media Source of the Year: Heroes and Heartbreakers (taking a SUPER Cheer moment here as I contribute Scandal posts here- and my PIC Megan Frampton is the Manager of H&H)

Publisher of the Year: Entangled Publishing

And then came this one…

Author of the Year: Kwana Jackson (writing as K.M. Jackson) …you have got to be kidding me with this! Talk about the girl least likely. The one who feels like she’s never quite doing it (meaning this writing thing) right. Holy Wowza. I don’t quite know how to say thank you enough or take it all in. What the heck do I do now?   With so many rejections marking the path behind me and who knows what, lighting the trail as I take the next step. I stand still. Frozen in place.

Few know how much of a challenge this past year and past 10 years of writing has been as the never ending search goes on for an editor that gets my voice and an agent that believes in my work enough to fight the fight as I would. But then again most of my friends are writers, so maybe they all do. Maybe my story is not all that unique and is really everyone’s story. Hopeful, doubtful, but still writing along.

This may just be my turn. All that said come September I’ll probably have the freakout of all freakouts as I’m sure I won’t know what to wear, how to do my hair, the diet will not have stuck, and worse of all I’ll have to stutter through a speech (my worst fear of all). But know this, as I’m sure to not express it correctly that night,  I’ll be forever grateful and forever thankful to my NYC Chaptermates for taking me in as one of their own and saying that they get me and believe in me as one of them. A writer too. 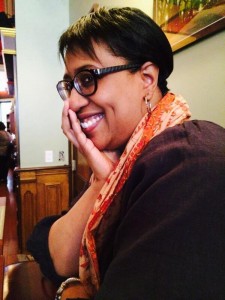 (My silly, stunned, no, I don’t know what to say, laughing so I don’t cry, moment.

Thanks for capturing it Falguni)

All the best & with so many thanks,

Image of me thanks to Falguni Kothari