Growing up I had a small lavender room that was really the dining alcove converted into my bedroom. It was tiny, but I was thrilled to have it and be on my own and out of the room away from my little brothers. I had a fabulous view of the George Washington Bridge and the Hudson River that I now know I didn’t appreciate enough.
On the wall facing me was life sized poster of Prince (Le sigh) and on the wall behind me was another life sized poster of Debbie Harry.

I also had a cassette player and radio and a pair of headphones that was my lifeline next to my cool circular phone. Music is during these formative years I think just about as important as the books we read. It somehow creeps into our soul and makes us a bit of who we’ll later become. What ideas and ideals we’ll have about life, love, romance, sex is echoed in the music we love. And now that I write that I have to say it does matter what our kids listen too or at least how they process it.

All art that’s put out for human consumption whether through the eyes, ears or mouth matters when it touches the soul. Once it does that it makes a change.

And we won’t even go there with Dirty Mind. Oh Prince. Thanks so much! 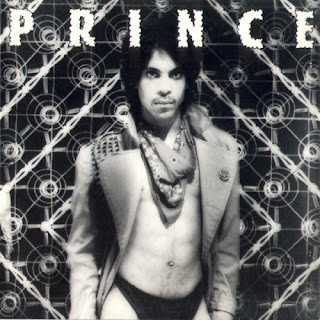