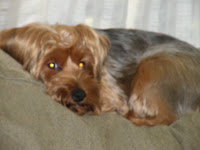 What’s Jack up to? Jack is Mr. Chill today, happy sitting on his cozy spot high on the top of the couch. Don’t mess with him and you won’t get hurt. He’s so scary.
I normally don’t talk much about my kids here on the blog and just keep it to Jack because like I said in my first post, Jack can’t sue me, but this is just too good to pass up.
So I’m in my DD’s dance class last night because it was the parents sit in day and the instructor asks the girls to do a turning combo across the floor. She tells them to be graceful and to make their necks long and vulnerable, exposing them. Without missing a beat my dear daughter (yeah the one without a filter) pipes up with, “So Edward Cullen can bite me.” 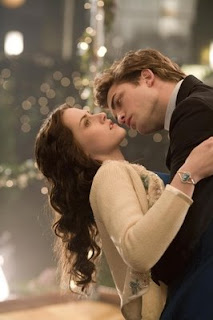 Oh my! Was that my kid that said that? Teens today. Sigh.

Giggles and twitters flutter through the room. Let me tell you everyone knew who Edward Cullen was including the instructor who was on book three of the TWILIGHT series.
If only all us writers out there could be so lucky as to write an Edward. 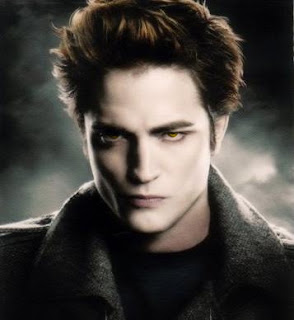 Hey, it’s a snow day today in Westchester for the dear twins in anticipation of a supposedly big storm to come. So far, nothing. So the kids are home and very happy to have dodged Friday tests.

Have a great weekend!
Best,
Kwana