What’s Jack up to? Jack’s chilling after a busy Sunday in the neighborhood full of fun at our annual block party. Hopefully it will be a quiet Monday for him. 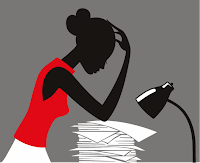 It’s going to be a work Monday for me. Time to get back to my WIP after stepping away for quite a while. Now that the kids are back in school it’s time for me to really get real and as Tim Gunn says, “Make It Work.” If not now, I don’t know when.
Speaking of making it work, did anyone see the season premier of America’s Next Top Model last week? I swear it’s Tyra’s world and we’re just living in it. I enjoyed it though. As silly as it was with the whole futuristic thing for the first hour with Tyrabot, Alpha J, and Beta J. I don’t know what they were smoking?
Sidebar: For all you writers with piles of rejection letters look of Joclyn who tried out for Top Model 30 times before making it on the show. Don’t ask me how she did it with it being only cycle 11 or 12, but she did. So don’t give up. Keep writing and keep submitting.
There were some interesting moments in between the show with Whitney’s My Life As A CoverGirl spots which I really liked and also the new what are the models up to spots. This week featuring Tocarra.
This season to spice thing up there’s a transgender model named Isis and it’s causing all sorts of controversy just like the producers hoped it would. But Isis does take some fierce pictures and will prove to be a tough opponent.
My pick for some girls to watch are: Joclyn, Elina, Isis, Brittnay and Marjorie 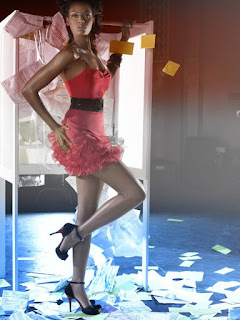 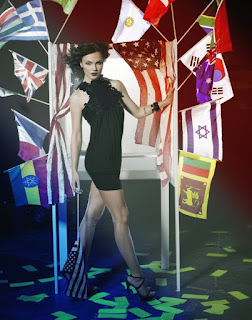 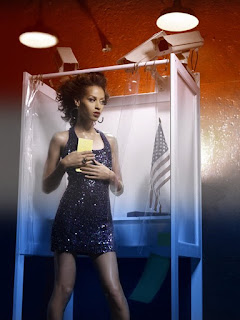 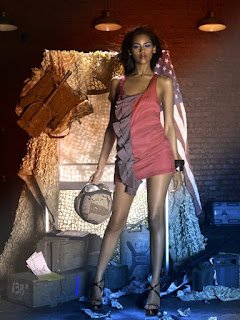 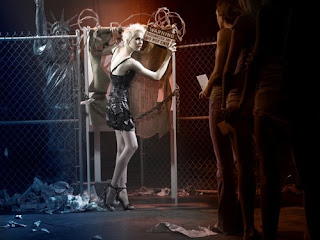 Photos thanks to CW and top from Connie Briscoe’s blog