Did you watch Erik go down in a flame of no glory? Poor thing. He’ll probably be taking James’ place as officially the dumbest survivor in history? Who is he you ask? Why it’s Erik. The pseudo Leif Garrett of Survivor. 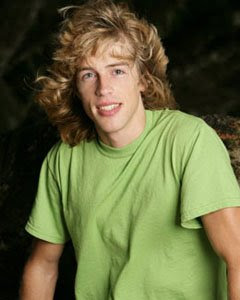 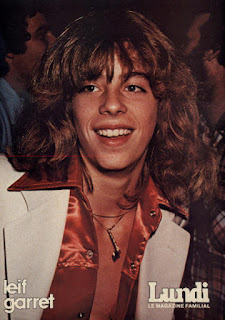 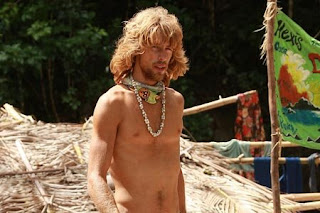 The sweetheart had such blinding stars in his eyes that he willfully believed a couple of women that hated him when they batted their lashes and said they promised they wouldn’t vote for him if he gave up his hard won immunity. And he did!!! Ugh!!!
I thought James would bust a gut. It was too good for words. It’s an all ladies final four and I’m loving it!