What’s Jack up to? Oh Jack. You little stinker. Why do you waste our time with walks? Ugh. You’re over a year now. Time to get this thing straight please.

Ok, first up for reality roundup is America’s Next Top Model.

I have to say these girl did pretty good in this weeks runway show to be so green. All except Miss Fatima and the bad buttoning. And Lauren who was scared witless. It was surprising. 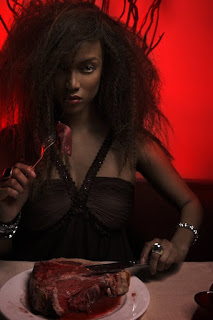 I have to say Mr. J was really funny and the star for me this week. I love him.
The surprising drama this week was brought by Whitney. My lovely DH said she has to go and she thinks she’s on Rock of Love with all of that drama. Not that he watches that! 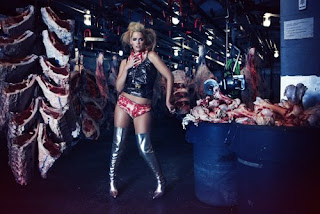 I’m not sure I agree with the eliminated girl this week. Sure Fatima and Amis were bad, but for me it should have been Amiee. What was she hailing a cab in this photo? 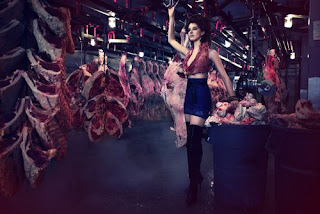 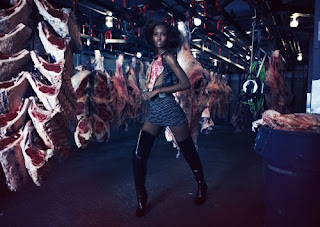 Oh well. For some reason poor Amis’s final photo was not up on the Top Model site. A final diss.? Good luck Amis with the crazy headbands. Later! 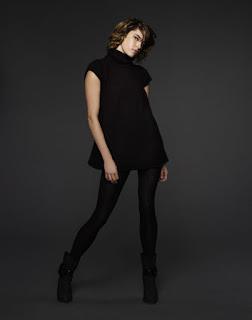 And so it began. Last night was the season premier of Top Chef. Hooray!! Applause, Applause!

I really had a great time once I got Jack settled down and the kids out of my hair. Everyone was clear that there was no talking during Top Chef. Shhh!

e show started out normal enough with the parade of chefs coming in off the planes. I was

only mildly surprised by having not just one, but 2 chefs with faux hawks , but hey it’s obviously now a fashion epidemic in the culinary community. Who woulda thunk it?

at not only know each other, but are in fact lovers and are in fact lesbians. Wait. Hold the phone, Baby. Am I watching Top Chef or Big Brother? This thing can’t be good. My gut says it will end badly. Jennifer has to be the better cook. Clearly because she’s got the faux hawk! lol. It will be fun to see how this plays out.

little nervous for the ladies after the quickfire challenge. Boy did they show poorly. And was it just me or was there a collective groan around the world when Rocco popped up. Boo! He cracks me up. Is it me or does he get botox? I’m just saying though. Ahem… Moving on.

There seem to be some fun characters this season. I’m liking the big burly Erik with his 80’s cha

ian (oops New Zealand) , Mark for his unruly hair (not wise in the kitchen) and the wanna- be- ghetto, Andrew for his flip one liners. Holla!

Dale seems to be the intense, Hung of the season. He’ll be one to watch.

mma. The girl was doomed from the start. Parsley marinade for shrimp? What? I’ll say it again. What? Who does that? Then when she started talking cauliflower, I was already writing my goodbye post. There is just nothing more to say. They could have brought me in as a take home wild card and I’d have done better.

he end the ladies were redeemed and the cute, little, hands shaking, Stephanie brought it home with her duck dish. She rock it. I was happy.

Now who told the Bravo folks to tag on an extra 15 minutes to the show. Man, that thing needs to come on earlier. Zzzzzzzzzzzzz…..