This week marks my one year anniversary going indie and being self-published with BOUNCE And what a year it’s been. Filled with the highest highs, including BOUNCE winning the GOLDEN LEAF for Best Novel with Strong Romantic Elements from The New Jersey chapter of Romance Writers of America and me being honored with the Golden Apple Award from my New York City Chapter for Author of the Year 2014. 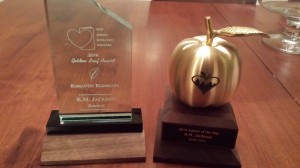 I don’t know if I’ll ever have another year quite like 2014 as it was also my lowest since as I write this I’m missing like crazy my Dear Nana. All I can say is I’m so grateful that she got to see these things accomplished in 2014.

But hold on now,it’s not just my one year self pubbed anniversary, I do like to do big things in December, this week also happens to mark my 7th Blog Anniversary!

Wow I cannot believe it’s been 7 Years!! Talk about flying by. I’m standing up and giving a cheer to all of you for sticking with me for so long. 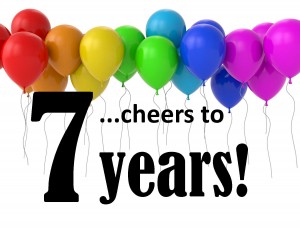 As I head into 2015 I don’t know what the future holds, but I’m wishing you all the very best and thank you so much for supporting me. To show my thanks, if you have not yet checked out BOUNCE I’ve put it on SALE for this week only for just $0.99. Tell your friends or better yet, gift them a digital copy! 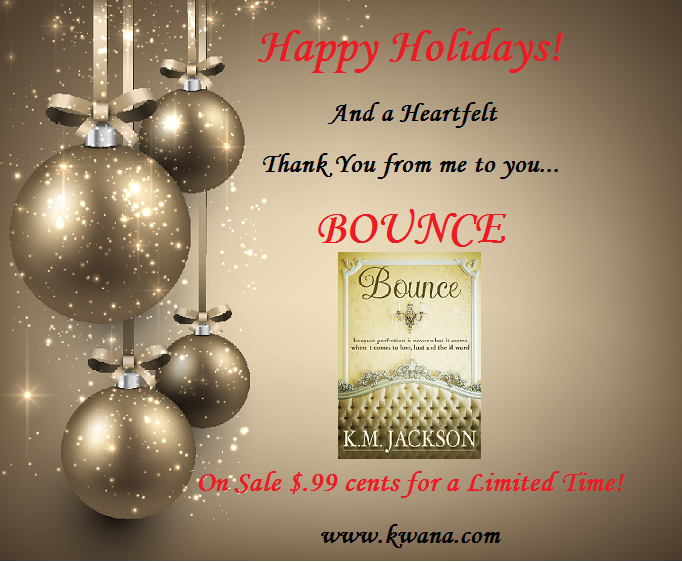