Hi Everyone. Happy Monday and Happy Columbus Day to all my US peeps. Also the DH and I thank you all so much for all our sweet anniversary
wishes.

I realize it’s been a while since I’ve written what Jack has been up to, maybe giving the impression that he’s slowed down or hasn’t been up to much. Uh, no, not the case. Jack has been his usual wild boy self and I think, has even taken it up a notch since the Dear Twins are off to college. He seems to have assumed the role of only child in the house, becoming extra needy and giving the DH and me all sorts of flack whenever we leave the house. Oh and let us don’t have the nerve to try and sleep in sleep in for say our anniversary or something. He will make sure to wake us up extra early anyway with moans and whines that escalate until even the neighbors are knocking ready to feed and walk him. Oh Jack.

And there here are the little surprises when we do try and exercise our new found freedom as empty nesters and say, go out? See exhibit A below:

This little ditty, I happened to walk in on before Jack could successfully hide it fully under the couch and get the box completely open. How he got to it on the counter, I’ll never know. But the hot dog bread a few days later did not fare as well. The DH was so not happy since he was all ready for hot hog complete with sauerkraut, which he loves. All that said if you had been thinking I’ve got it good here now that the twins are off to college, that I’m now footloose and fancy free, oh no. Jack’s making sure to take up the slack and then some so that when the twins come home for break I’ll be sure to be in fighting shape.  Thanks Jack. 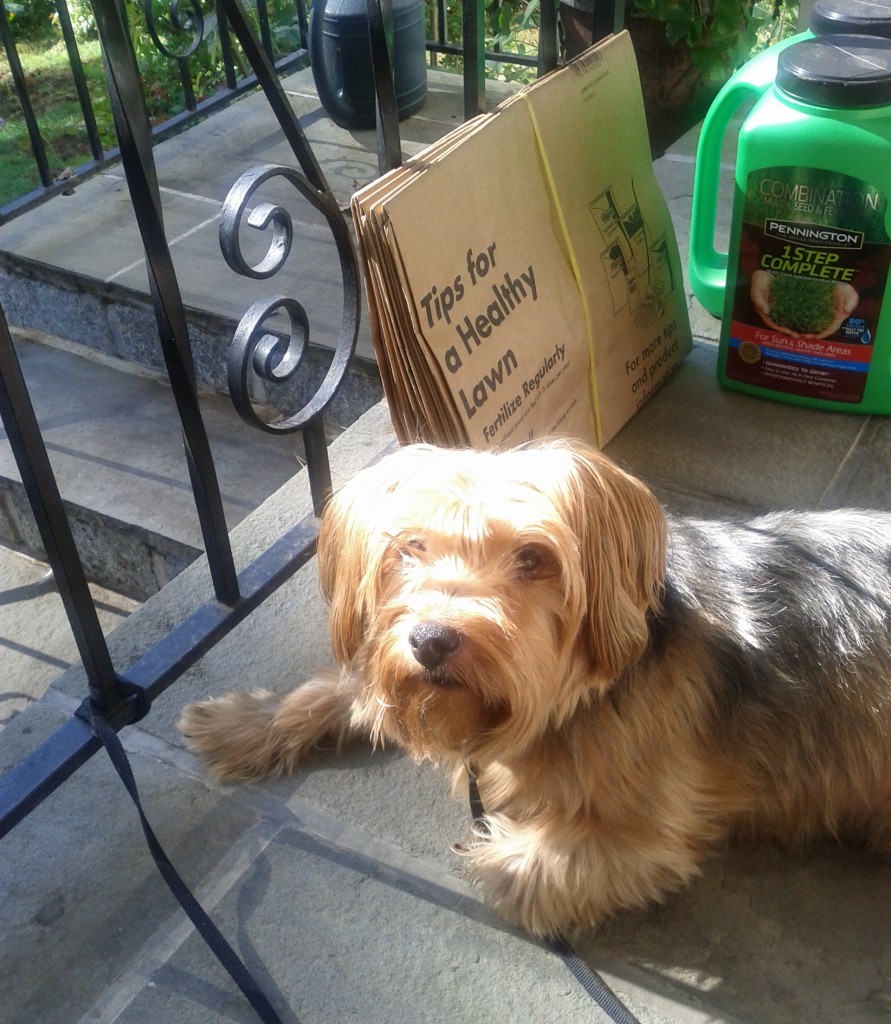