What’s Jack up to? Jack’s up to his usual. Getting into mischief when he can but mostly chilling…a lot. He leads a good life of walking around ruling the house. So I was playing with my phone, trying to get some pics of jack and he was totally ignoring me doing the camera shy thing when I took to doing this low toned long screech to get his attention. This is the look he came over and gave me. I love it. Not quite a wordless Wednesday but from Jack his no words say a lot. 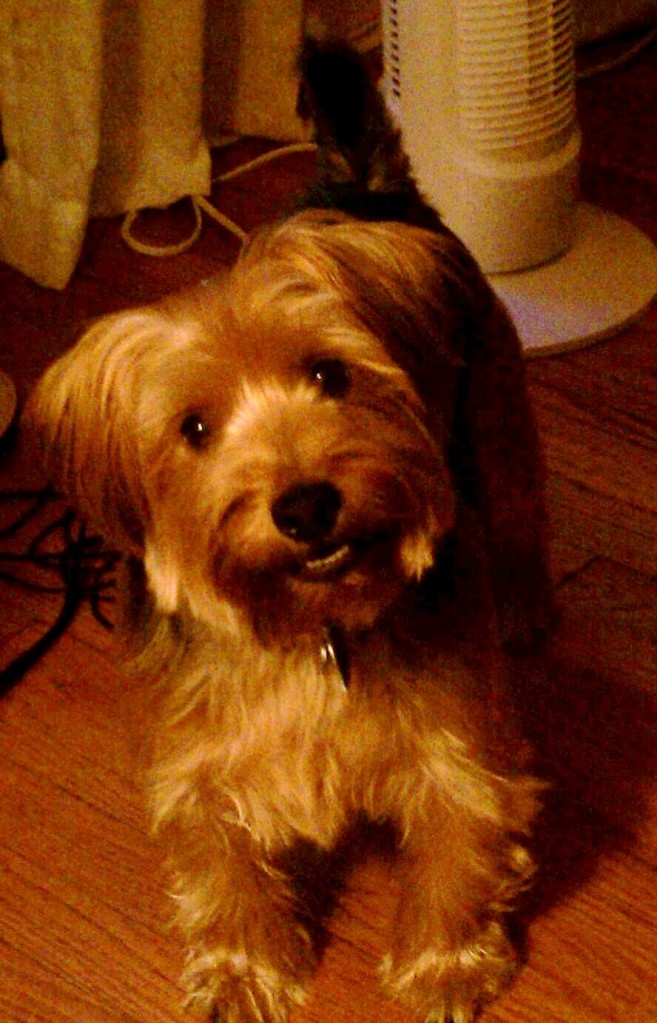