What’s Jack up to? Jack is doing good. Feeling a lot like his old self and getting back into trouble again. I’ve had to shoo him away from the trash one too many time lately so I’d say he’s on the mend.

As for me I’m feeling unsettled. It’s a word I tweeted yesterday about the uproar over folk’s responses and RWA’s response to Harlequin Horizons. Yes, I still see both sides of the argument but RWA taking away Harlequin’s status does leave me just that, unsettled. Don’t throw tomatoes please. I know the bylaws and the rules. I do get it both sides and the whole protection thing (ish).

But it also brings to my mind the many fine writers that write for Harlequin and how they must feel and the legitimacy of the RITA’s if Harlequin writers are not included (hmm). I mean it is called Romance Writers of America, a pretty broad name, and am I correct in saying that Harlquin is the largest romance publisher?

Now I could go on and on bringing up how it would be nice for fine e-pubs to be included too and let’s level the writing playing field but the whole thing is a slippery argument slope and I got Mammogram 40 or 50 confusion to be pissed about too today. So there is plenty of unsettled to go around don’t cha think? 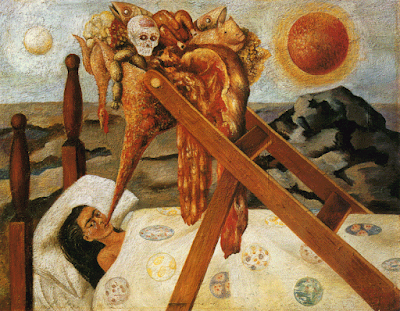 Much love and keep breathing y’all. Remember dialogue is good and I hope there is a solution to this soon where this off feeling stops and the love flows.