On Saturday a pioneer passed away. Naomi Sims died of cancer at the age of 61 in NJ. She is credited as being the first Black Supermodel paving the way for models such as Beverly Johnson, Pat Cleveland and later the likes of Tyra and Naomi Campbell. 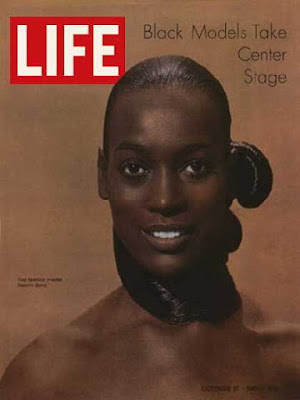 With agency doors being closed to her (some even telling her straight to her face that her skin was too dark) and not being able to go the traditional route, Naomi blazed her own path by going straight to the photographers to find work. 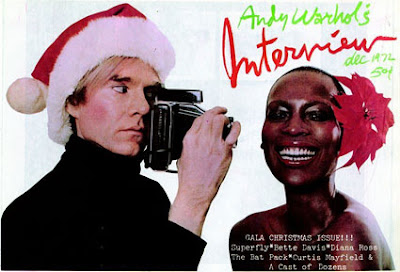 Naomi left modeling after 5 years to become a successful business woman launching a wig company and beauty business. She also went on write a number of successful books including: How to be a Top Model and All About Health and Beauty for the Black Woman. 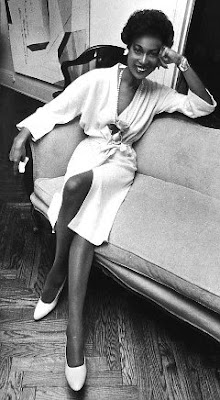 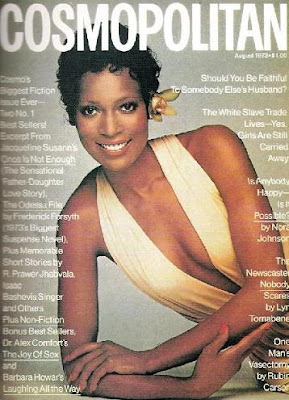 Naomi led the way, showing how to get it done through adversity. Her star will be missed. 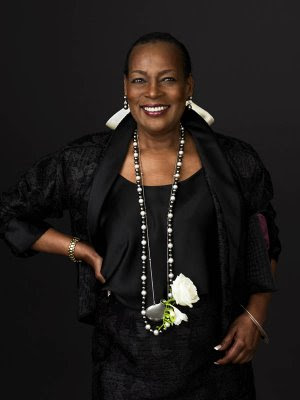