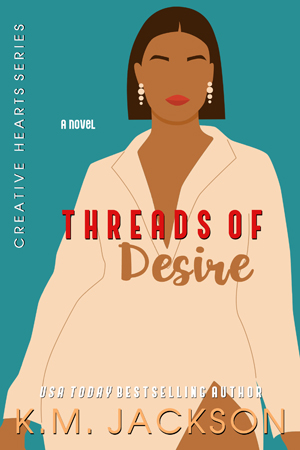 Sexy, fashionista Gabrielle Russell has been challenging Nick Ross most of his life and now is no exception. A top financial analyst, Nick has been dating his boss’s daughter and he’s on the fast track to turning his five-year marathon into a three-year sprint. But life throws him a curve when he finds his perfect girlfriend curled up in a very un-zen like position with her yoga instructor. Faced with this awkward downward dog, Nick heads to the only place he can think of—his brother Steve’s place—only to be stuck face to hips, thighs, lips, just about everything with his roommate, Gabby. She’s the habit Nick just can’t shake. The one that got away and she won’t let him forget it.